Why we closed Jewels & Finery UK

Why we closed Jewels & Finery UK

It was after 11 years of selling vintage jewellery and pre-owned jewellery on Jewels and Finery that we made the difficult decision to close our online store. (We were also known as vintage and handmade jewels). Last September, we noticed a rapid decline in sales and visits to the website. It just got worse and worse. Nothing we did seemed to do made any difference. 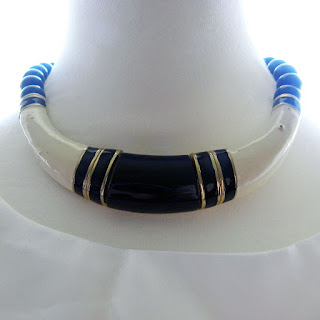 In January 2019, we noticed that our categories had multiple versions. In that our vintage brooches section had over 16 different versions of the same page. It was happening with all our main categories and even when we created new categories, it was also causing duplicates.

It wasn't the only problem that we had. The photographs on some items had just disappeared before Christmas. Leaving over 50 items without any pictures. Then it was noticed that our page speed had become so slow. To our horror, the other photographs had been converted from JPG to PNG. This makes a larger file and so slows a website. It meant that all the 1,500+ photographs would need to be either retaken or converted back to JPG. A huge undertaking. But the actual code on the website was also slowing it down and this was beyond our control. It would need major upgrading.

Unfortunately, these were not the only problems that we had. The blog attached to the website was in an HTTP formate - which shows up as unsecured. As a WordPress blog. It should have been in the https formate. But the company we were with did not seem to care. Had they given us a chance to upgrade we would have. But it meant that even if we took on another WordPress blog and swopped it - we couldn't use our website URL. 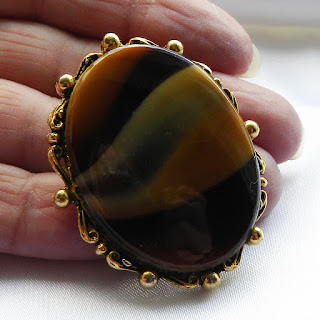 Now don't get me started on the sitemap. It was showing duplicate URLs, the blog as HTTPS!, wrong formatting and informing Google that it was changed weekly!. We paid another company to create a sitemap and uploaded it to Googles search console. Almost immediately it showed the number of URLs increased. It also seemed to update daily and be read by Google daily. With our own sitemap on the website. It hadn't changed or updated for months. No matter how many changes or submissions we did. I checked other sitemaps of other websites from the same company. The sitemaps were the same format.

There were a few other problems that kept occurring. Broken links to the newsletter. Which apparently took 3 weeks to sort. I am not sure if it then worked, as by this time I had had enough.

Yes, I repeatedly asked for it to be sorted out. But it was horrendous. From January to March I rang and was first told to get in touch with Google. Then eventually in March, it was put to the developers. we got an email 2 weeks after closing the store. Saying it was fixed!!!! The sitemap had apparently been fixed, but when I looked it had had just a couple of minor changes to priority - this took 3 weeks to do! The blog HTTP was still on there though. When I queried it I was told. that is how it will stay and no further changes were going to be made! 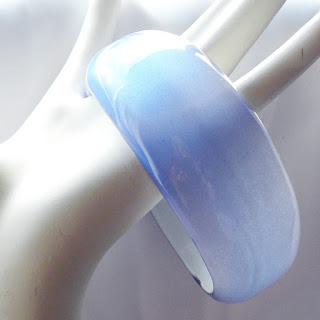 I had written on the forum that I was not happy and would be moving. Their reply was to give me an instant ban for life !!

Until a year ago. I would have recommended them. But they seemed to not know what they were doing. No communication and sudden moving of the facilities that we had signed up for. Analytics went - it was only available with a higher plan. I was paying over £70 a month as it was. You had to ask for everything back. Not very good practice for a company. They seem to start things. Like regular informative blog posts. Then it all stops. Instead of carrying on. Add a blog, then not maintain it. Start a "what do you want" forum post. Then not continue or communicate.

Worse was that we couldn't transfer any of the links created over the last 11 years. With all the duplicates it had done untold damage. We could not be sure this was fixed properly either. We also did not know what else had been wrong, had we or the website company been penalized by Google with so much other clutter around it was impossible to tell?

Unfortunately, we could not leave a review for the website provider, as they do not publish the bad ones - only the good reviews. No website can have all good reviews. It is impossible.

PS. We will be publishing all the research we did and had on the old website at some point as time allows.
Posted by Sue at Friday, May 17, 2019