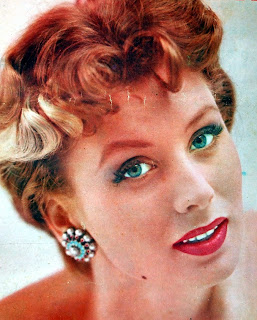 The history of beads goes way back
Our ancestors relied on them for their supposed magical powers.

Beads were used to trade through out the world. Maybe we should take up this age old tradition? Though I don't think it would work now - "swap you this vintage dusky pink pearl necklace for two cans of beans and three bottles of vodka" would definitely be an escort out of the supermarket. But by trade, beads from China and Italy found their way into this country in ancient times.

Victorians stitched beads to their clothing and in the sixties, hippies used them to decorate their "pad"
Beading reflected the times. In the fifties beading household items such as curtains, lamps, coasters and crochet covers became popular. However during the sixties and seventies many returned to their roots; using natural materials for beads such as seeds, gemstones and wood. For example jade had a revival in the seventies

Today we are lucky to have access to many wonderful different types of beads in many materials form freshwater pearls to bright coloured plastic beads and vintage glass beads of every type. So why is it that many stores just stock the same looking types? 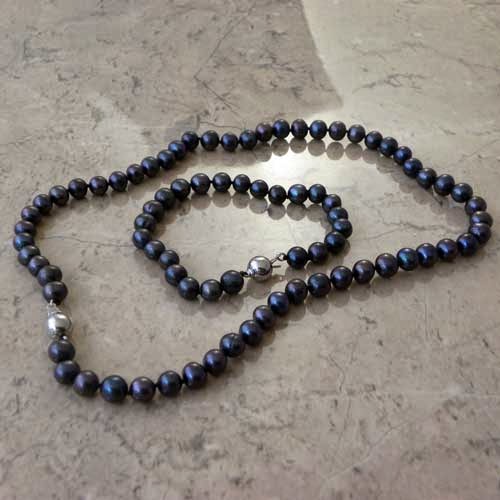 Traditionally "hard time" such as war and recession usually sees a turn towards bright beads and jewellery as people wish to feel happier. This is followed by an about turn from the very often plastic kitschy to a more somber natural materials. Watch and see........
Posted by Sue at Thursday, July 23, 2009