Once of Halifax UK, this company produced a wide range of items from jewellery to buttons, ornaments, hat pins and thimbles. Famous mostly for the Art Deco silver jewellery it produced. However they also made a wide range of costume jewellery, ornaments, buttons, hat pins, thimbles and other metal and plastic items. Charles Horner himself lived from 1837 to 1896. He started his jewellery business in 1860. Producing first silver jewellery. Later he became more well know for his Art Nouveau silver and gold hat pins, Art Nouveau pendant necklace as well as his twisted wire silver and paste knot brooches. In 1884, he patented the Dorcas thimbles. These thimbles were made to be more hard wearing than the softer and more pliable previous thimbles available. Thimbles were made up until 1947. His two sons and partner continued after his death. Eventually expanding the business into a very large company.  One range was the Staybright shiny metal jewellery, with dimpled surfaces that glitter and were a poor man's “marcasite” reproduction style. The Staybrite jewellery is now very collectible today. 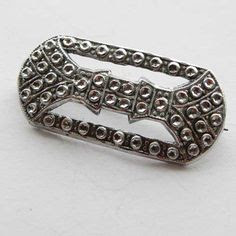 There was also a wide range of cameo pieces produced in casein – a type of plastic. This range was called "Dorcasine" Very recognisable and also now very sought after. 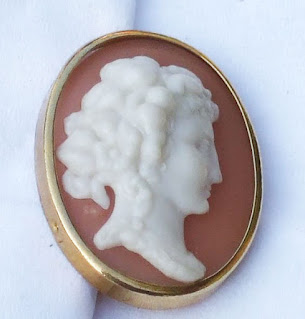 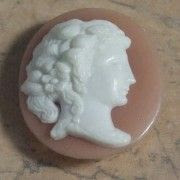 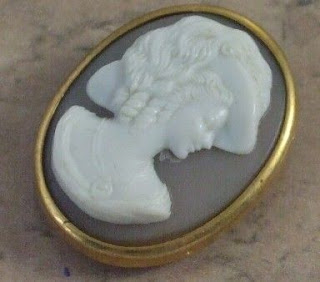 Books are available on the jewellery and ornament range for further information. However most Charles Horner costume is unsigned and can be difficult to identify. Mainly because over their long history. But many of the silver pieces are - with the stamp CH.  Sadly the decline in sales brought about the companies demise in 1984, when it went into liquidation.  We have just some of the Charles Horner jewellery and accessories found on my travels. 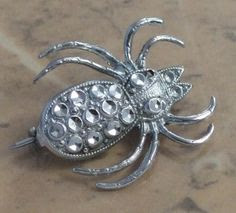 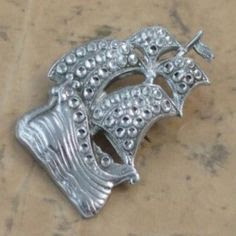 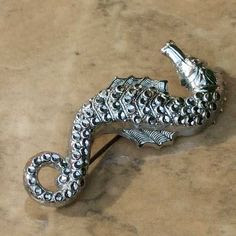 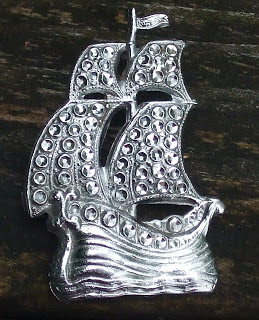 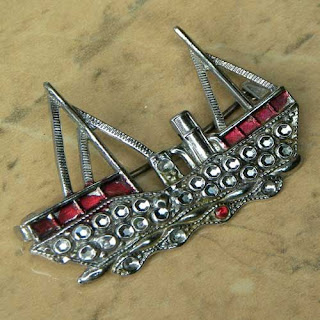 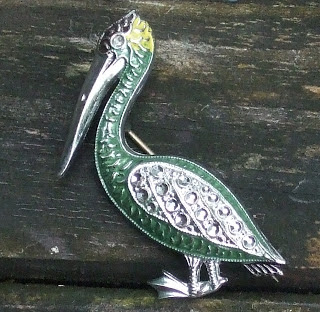 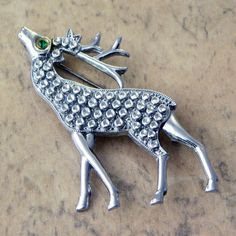 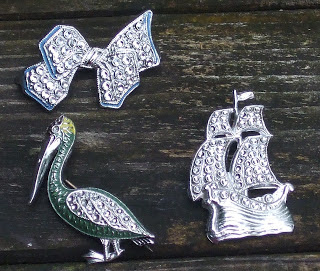 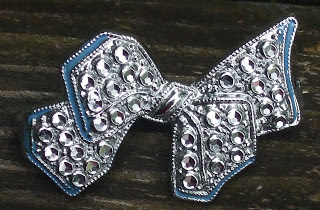 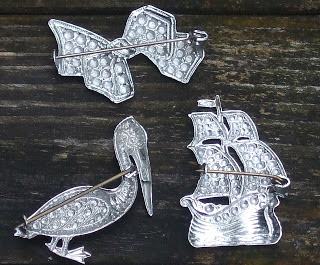 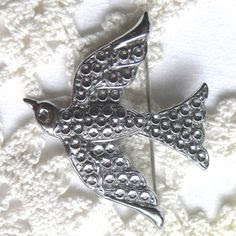